Inconel or Monel? Which Alloy Should You Use? 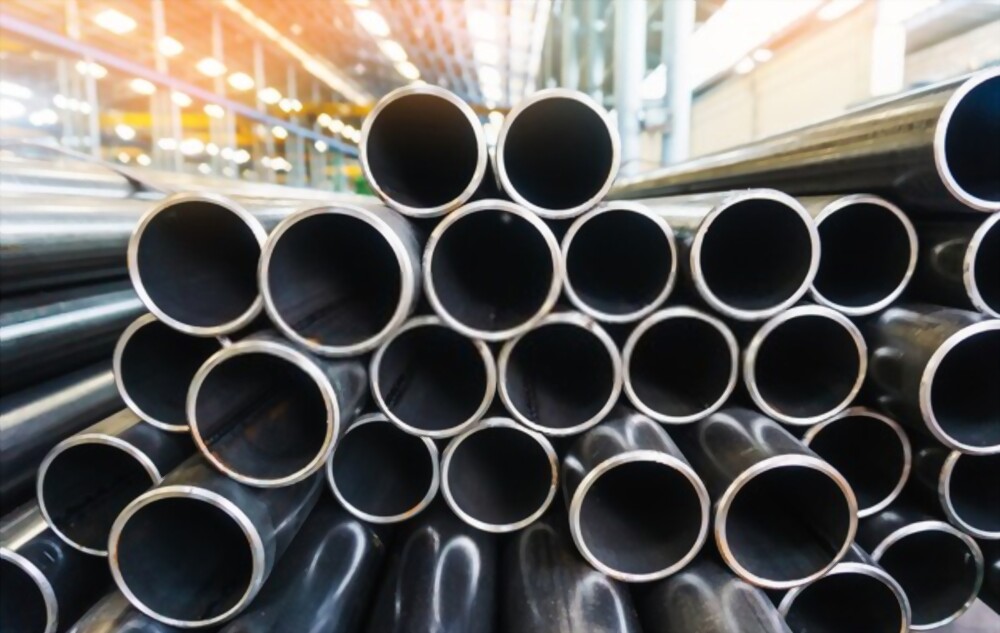 The contrasts and benefits of Monel vs Inconel will be discussed in this blog.

Monel is a nickel-copper alloy that contains iron, manganese, and other compounds in addition to nickel (65-70%) and copper (20-29%).

Monel alloys come in a variety of forms, starting with Monel 400, which comprises at least 63 percent nickel, between 29 and 34 percent copper, between 2 and 2.5 percent iron, and between 1.5 and 2 percent manganese. Monel 405 contains no more than 0.5 percent silicon, while Monel K-500 contains between 2.3 and 3.15 percent aluminium and 0.35 to 0.85 percent titanium. These and other varieties are prized for their resistance to acid and alkali attack, as well as their mechanical strength and ductility.

Monel 400 is made up of the same amount of nickel and copper as a naturally occurring nickel ore. It is extremely strong and can only be toughened by cold working. Monel 400 is commonly utilised in parts found in marine and chemical environments due to its resistance to deterioration. It is a very useful metal, but it is prohibitively expensive in most uses. Monel 400 is five to ten times more expensive than regular nickel or copper.

As a result, it is only employed when no other metal can perform the same function. Monel 400, for example, is one of the few alloys that retains its strength at sub-zero temperatures, hence it is employed in certain situations.

Corrosion resistance is excellent. Monel is a corrosion-resistant and rust-resistant metal. It’s corrosion and acid resistant, and some alloys can even sustain a fire in pure oxygen.

Welding, brazing, and soldering are all options.

Valves, pumps, shafts, fittings, fasteners, and heat exchangers made of monel are utilised in maritime engineering, chemical, and hydrocarbon processing equipment. It can also be found in metal instruments and eyeglass frames.

Monel began to be phased out in the 1950s in favour of stainless steel, which could make the same shapes at a cheaper cost (due to the use of less nickel).

Inconel is a nickel-chromium alloy with iron and molybdenum that comprises 50-72 percent nickel and 14-21 percent chromium. Inconel is a superalloy and an unique metal with a narrow range of applications. It has a number of qualities that make it an attractive metal. Inconel alloys are corrosion resistant, making them ideal for use in harsh settings. It can also endure high temperatures and is resistant to oxidation. Inconel produces a layer to shield the surface from heat and other damage when exposed to heat. Not only is it heat resistant, but it also keeps its strength when heated.

Inconel alloys come in a variety of forms, starting with Inconel 600, which contains at least 72 percent nickel, 14–17 percent chromium, 6–10 percent iron, and additional elements such as carbon, manganese, and silicon. Inconel 625 is a nickel-based alloy containing at least 58 percent nickel, 20-23 percent chromium, about 5% iron, 8-10 percent molybdenum, 3.15-4.15 percent niobium (with tantalum), and additional elements such as carbon, manganese, silicon, and others. Inconel 718 has 50-55 percent nickel (plus cobalt), 17-21 percent chromium, 4.75-5.50 percent niobium (plus tantalum), 2.80-3.30 percent molybdenum, and a minor amount of other chemical elements such as iron, cobalt, carbon, manganese, and silicon. All of these varieties are noted for their high strength, corrosion resistance, yield strength, tensile strength, and creep-rupture qualities, among other things.

It is corrosion resistant, making it appropriate for use in some harsh settings.

It’s resistant to oxidation and can sustain high temperatures. Inconel produces a layer to shield the surface from heat and other damage when exposed to heat.

When heated, it keeps its strength.

It is pressure resistant, making it ideal for high-pressure applications.

Inconel alloys can be utilised for a wide range of applications, including seawater applications, thanks to all of these qualities. Inconel alloys have properties that make them ideal for propeller blades, submarine auxiliary propulsion motors, steal-line bellows, submarine rapid disconnect fittings, and other applications. In environmental control systems, it’s also employed in aircraft ducting systems, engine exhaust systems, hydraulic line tubing, and heat-exchanger tubing.