NEED OF THE HOUR: ESTABLISHING A STRONG SCRAP INDUSTRY 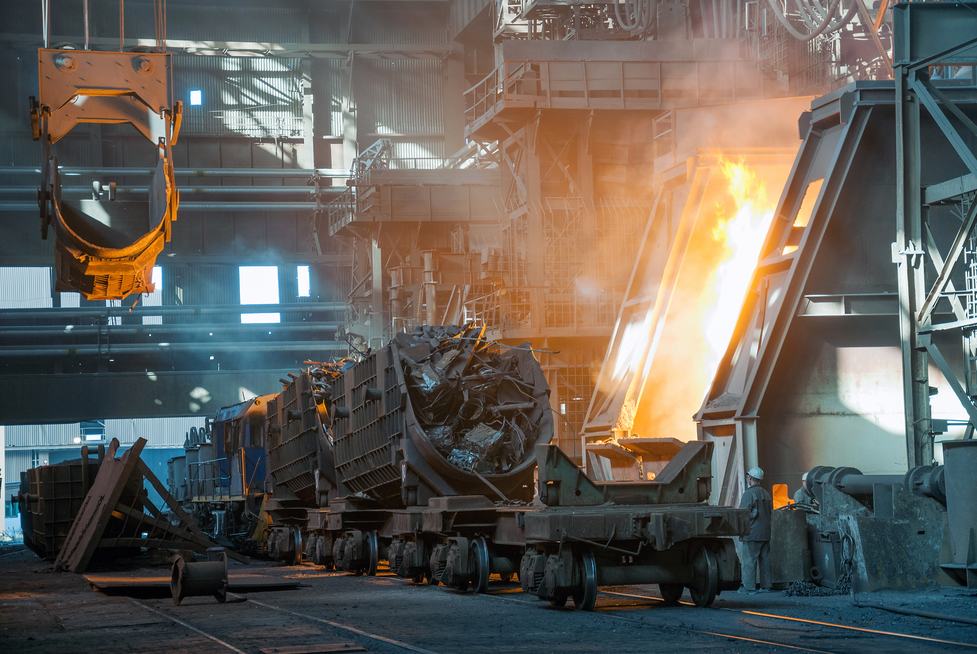 While world leaders meet in Glasgow and Kunming  to discuss climate change and biodiversity, and many policies will be drafted to meet those trajectories or pathways for a better world that is more decarbonized and diverse in species than in the past, there are many low-hanging fruits that industry and policymakers can pursue. India’s expectations are also rising, especially in light of China’s pledge that it will achieve carbon neutrality by 2060. The Indian attitude of resource conservation is deeply ingrained, and we have always strived to improve in this area. This is especially true when all stakeholders around the world are attempting to combine circularity, resource efficiency, and sustainability.

Steel is a highly traded commodity and one of the most recyclable materials. While the Blast Furnace (BF) – Basic Oxygen Furnace (BOF) pathway, which uses iron ore as a raw material, has been the most popular form of steel production in India, steel manufacturing utilising scrap is gaining traction due to the increased focus on resource efficiency and circularity. Secondary steel manufacturers who use the Electric Arc Furnace (EAF) will continue to play an important role in the coming days as an integral part of the steel ecosystem. The EAF method accounts for more than 60% of steel production in nations like the United States, Spain, and Mexico, while it accounts for more than 80% in Italy, Iran, and the Middle East.

When compared to the BOF route, the EAF route saves 16 percent to 17 percent of energy, 40 percent of water, and 58 percent of GHG emissions. According to the National Steel Policy, India’s steel production capacity would be increased to 300 MnTPA by 2030, with EAF contributing 35 percent to 40% of that capacity. The Indian government has taken a number of actions, such as enacting a car scrappage policy to make scrap available to the steel industry, as well as attempting to reduce the cost of electricity and implement scrap tax reform. These efforts will make a significant contribution to decarbonisation, resource efficiency, and circularity.

Many times, tax reform has emphasized a low tax rate, the adoption of information technology for compliance, and the expansion of the tax net. GST has been a huge step forward in this direction, as it has not only integrated indirect taxes, but it has also brought many taxpayers, who were previously part of the unorganized sector, into the tax net.

The scrap metal sector is largely unorganized. Scrap is subject to an 18% GST. Non-compliance with the correct invoice is a possibility, and the main result of such non-compliance is supply chain interruption. The drop in the GST rate (from 18 percent to 5%) will be a major motivation for scrap dealers to follow the laws. It’s worth noting that scrap isn’t the final product and is instead consumed by the steel sector, thus the rate cut is unlikely to result in a financial loss for the government. Furthermore, a low tax rate can broaden the tax base, increasing government revenue while simultaneously ensuring a steady supply of scrap to steelmakers and assisting them in meeting their resource stewardship and circularity goals.

Steel paves the way for sustainable transportation solutions To promote future social and economic development, it is vital to develop sustainable mobility solutions, that is, transportation systems that are not only efficient but also environmentally benign, Read more about it.